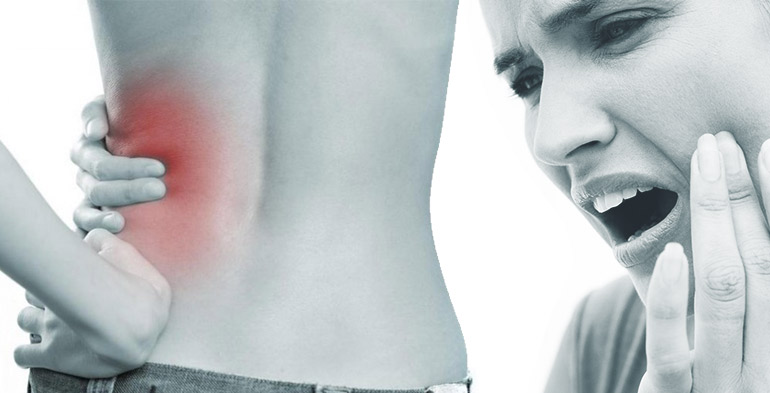 Chronic kidney disease (CKD) affects 26 million American adults, with millions more at risk, according to the National Kidney Foundation. It damages the body’s ability to remove wastes from blood, leaving sufferers at best tired and unable to concentrate, eat, and sleep. But it also could lead to anemia, weak bones, nerve damage, heart and blood vessel disease, and even death.

CKD primarily is caused by diabetes and high blood pressure, yet periodontal disease may play a role too. Research has implicated it as a novel risk factor for CKD, though evidence of its association with kidney function decline over time has been limited. Scientists at the University of California San Francisco, however, recently completed research investigating this association.

During a longitudinal retrospective cohort of 761 elderly men with preserved kidney function at baseline, researchers performed multivariable Poisson’s regression to examine the association of severe periodontal disease with incident CKD. They defined severe periodontal disease by 2 criteria: equal to or greater than 5-mm proximal attachment loss in 30% of teeth examined (European Workshop in Periodontology Group C, European Workshop); and 2+ interproximal sites with attachment loss equal to or greater than 6 mm and 1+ interproximal sites with probing depth of equal to or greater than 5 mm (Centers for Disease Control and Prevention/American Academy of Periodontology [CDC/AAP]).

The researchers concluded that severe periodontal disease may be associated with clinically significant kidney function decline among a cohort of elderly men. Their paper, “The Association of Periodontal Disease with Kidney Function Decline: A Longitudinal Retrospective Analysis of the MrOS Dental Study,” was published by Nephrology Dialysis Transplantation.