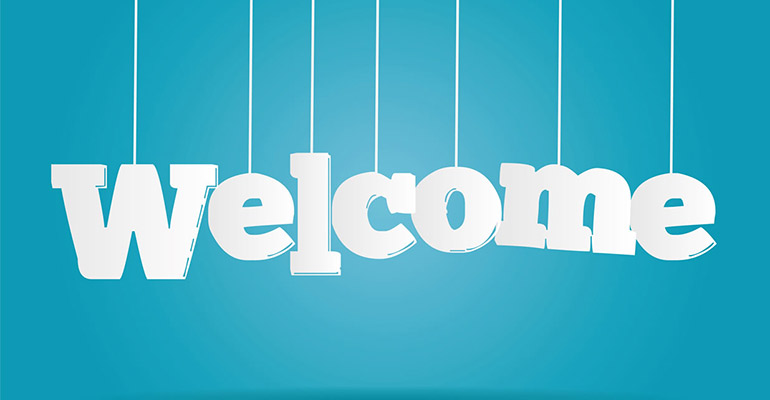 Hello friends and patients, this is my first blog posting. Most of you would expect me to write about Veneers or sell you teeth whitening. However, I elected to talk about a subject that has a great impact on our population – health.

Dentists in the last decade have become an important partner with the medical doctors to help diagnose and treat Sleep Apnea. According to Wikipedia, SA Sleep Apnea is a sleep disorder characterized by abnormal pauses in breathing or instances of abnormally low breathing, during sleep. Each pause in breathing, called an apnea, can last from 10 seconds to minutes, and may occur 5 to 30 times or more an hour. Similarly, each abnormally low breathing event is called a hypopnea. Sleep apnea is diagnosed with an overnight sleep test called a polysomnogram, or “sleep study”.

Individuals with sleep apnea are rarely aware of having difficulty breathing, even upon awakening. Sleep apnea is recognized as a problem by others witnessing the individual during episodes or is suspected because of its effects on the body. Symptoms may be present for years, or even decades, without identification, during which time the sufferer may become conditioned to the daytime sleepiness and fatigue associated with significant levels of sleep disturbance.

Sleep apnea can affect anyone at any age, even children. Risk factors for sleep apnea include:

There is solid scientific evidence that Sleep apnea could be a contributing factor to a growing list of a serious medical conditions. These include High blood pressure, stoke, heart failure, irregular heart rhythm, diabetes, and worsening of ADHD. In addition, untreated sleep apnea may be responsible for poor performance in everyday activities, such as at work, school, driving, and academic achievement in children and adolescents.
Treatment could include one or more of the following options: continuous positive airways pressure (CPAP), oral appliances to be made by your dentist, surgery and medication.

A professional, like a sleep medicine MD and your dentist could help you with this condition. If you or someone you love has a snoring problem or difficulty breathing while asleep, you can schedule a free consultation with us to address your problem.